Recognizing outstanding student research in the area of Atomic Spectoscopy 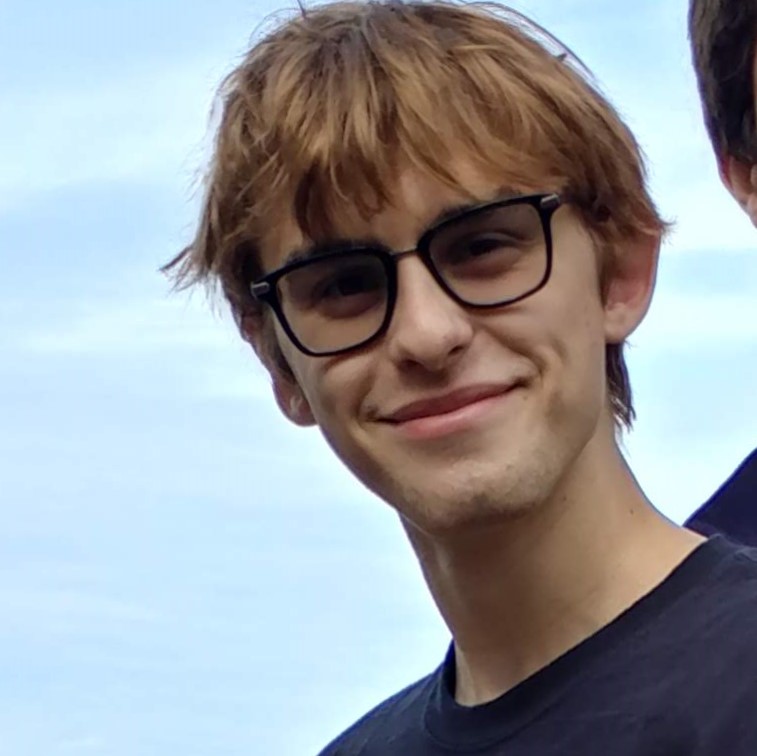 Asaf Harel is a third-year chemistry student at Rensselaer Polytechnic Institute. During his year and a half working in the Jacob Shelley group at RPI, he has done extensive research, with a focus on the Solution-Cathode Glow Discharge ionization source for mass spectrometry. Outside of RPI, he spent two months last summer working as an analytical development intern for Celgene (now Bristol-Meyers Squibb). There, he did work on a project to help optimize over 30 different HPLC and UPLC instruments by measuring and accounting for their dwell volumes. In the future, he looks to continue his work in the group and expand his knowledge through a variety of new and exciting chemistry opportunities. 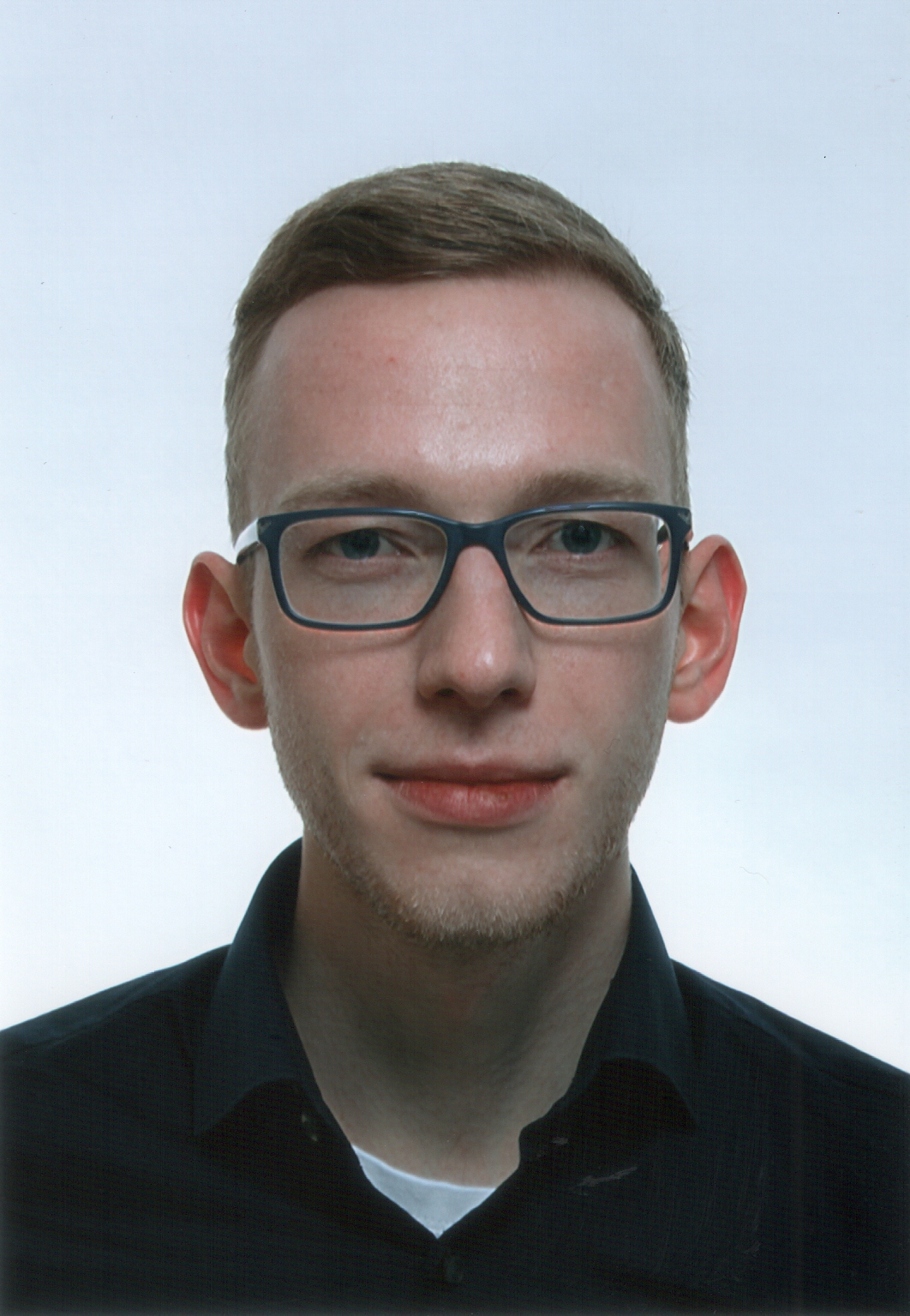 Marcel Macke is a current first year Ph.D. candidate in Analytical Chemistry and works under the supervision of Prof. Dr. Uwe Karst at the University of Münster, Germany. Marcel earned a B.Sc. (2017) and M.Sc. (2019) degree at the same place and for his successful B.Sc. studies, the Analytical Chemistry Division of the German Chemical Society honored him with a graduation award. In 2018, Marcel was a guest researcher at the University of Oviedo, Spain, where he joined the group of Prof. Maria Montes-Bayón. Based on triple-quadrupole inductively coupled plasma-mass spectrometry (ICP-TQ-MS) techniques, he conducted research on the detection and characterization of biogenic selenium nanoparticles. After his return to Germany, Marcel became a member of Prof. Karst’s group where he currently works on the speciation analysis of metal compounds in environmental and medical samples. A challenging aspect of this work are the often low analyte concentrations and/or high sample matrix amounts. To overcome these challenges, Marcel’s research especially focusses on the development and application of highly sensitive and selective hyphenated techniques such as liquid chromatography in combination with ICP-TQ-MS. 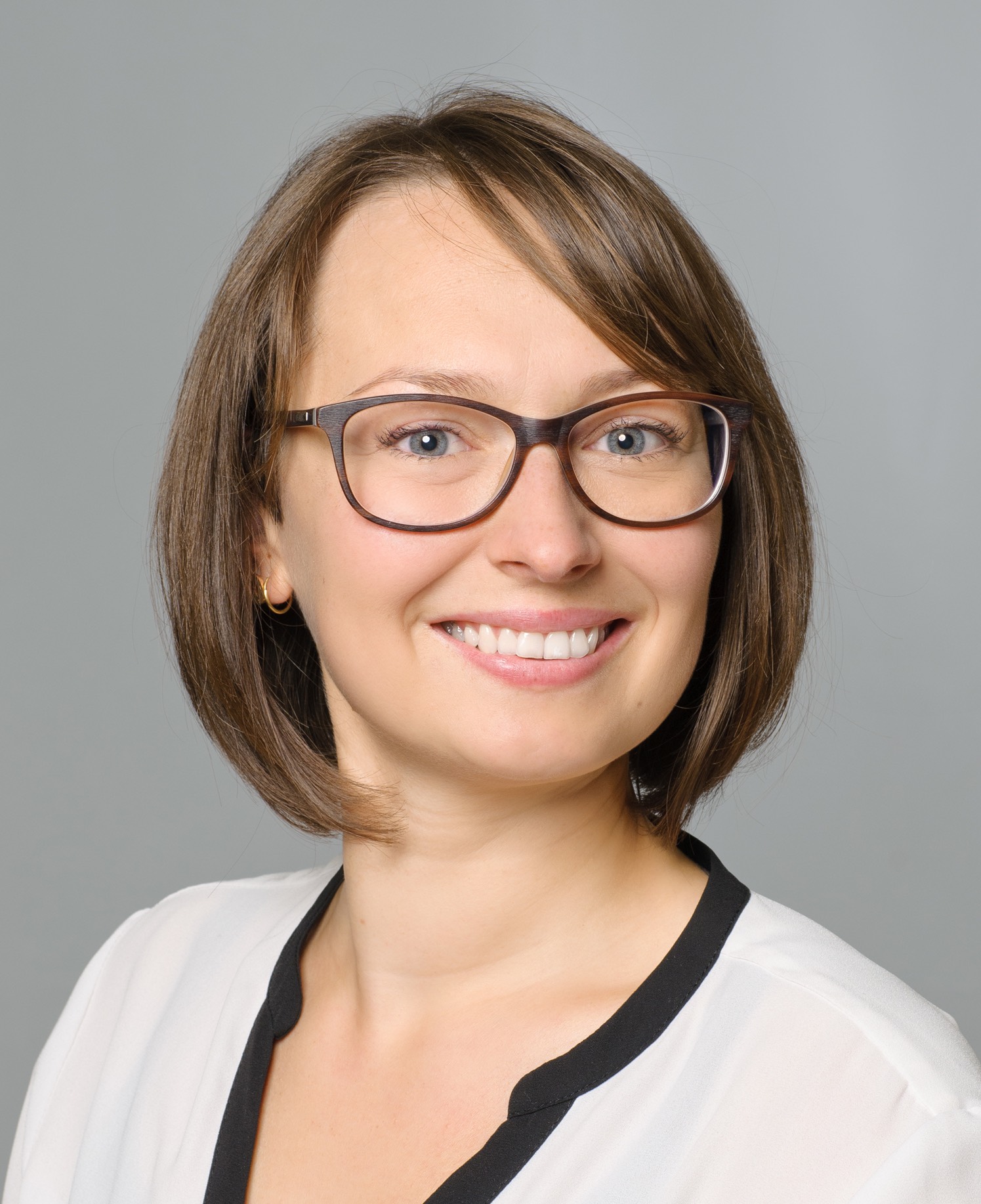 Anika Retzmann is currently a postdoctoral associate with the Chair of General and Analytical Chemistry at the Montanuniversität Leoben, Austria. Prior to her graduate studies, she earned a M.Ed. teaching degree for secondary schools in Chemistry and Geography at University Hamburg, Germany. During her Ph.D. studies under the supervision of Thomas Prohaska, Anika was a visiting scientist at the Helmholtz Centre for Materials and Coastal Research Geesthacht, Germany in 2016 and the University of Calgary, Canada in 2019. In summer 2020, she received her Ph.D. in analytical chemistry at the University of Natural Resources and Life Sciences Vienna (BOKU), Austria. Anika has specialized in method development for elemental and isotopic analyses of biomaterials and biotissues applying (laser ablation) (multiple collector) inductively coupled plasma mass spectrometry, double spike multi collector thermal ionization mass spectrometry and chemical imaging techniques to address research questions related to archaeometry and biomedicine.

Kelsey is a western New York native, and first-generation college attendee, who began her career in chemistry at the State University of New York (UB) in the Department of Chemistry. During her undergraduate career she performed research in the Department of Geology Hydrogeochemistry Laboratory under the guidance of Professor Richelle Allen-King. After receiving her B.S. in chemistry in 2014, she began her graduate career at Kent State University under the guidance of Professor Jacob Shelley. Her graduate research involved the development and characterization of ambient ionization sources for mass spectrometry. During this time, she also worked with Dr. Andrew Schwartz on the use of the solution-cathode glow discharge as an atomic, molecular, and biomolecular ambient ionization source for mass spectrometry, which lead to her first two publications and a patent application. Upon Professor Shelley’s departure from Kent State University, she returned to UB to continue her progress toward a PhD in analytical chemistry in the research group of Professor Steven Ray. During her time in Professor Ray’s laboratory, she has worked toward development of a matrix-assisted laser desorption/ionization zoom-time-of-flight/distance-of-flight mass spectrometer and the use of a digital micromirror array as a temporal gating and spatial filtering device for both laser-induced breakdown spectroscopy and laser ablation molecular isotopic spectrometry. Her research on these projects has resulted in recognition including an SAS Poster Session Award for Outstanding Spectroscopic Research by a Student Member awarded at SciX 2018 and the John Danku Memorial Outstanding Presentation Award, given at the 2020 Winter Conference on Plasma Spectrochemistry. In addition to achievements in research, in 2018 Kelsey received the Matter-Tyler Excellence in Teaching Award, given by the UB Department of Chemistry.