Recognizing those individuals who have made exceptional contributions to spectroscopy 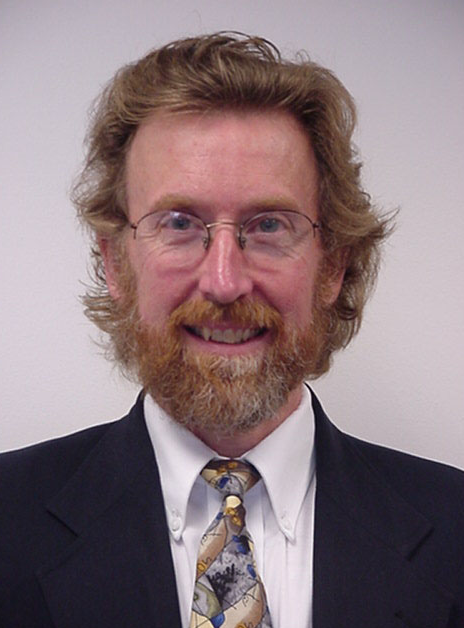 Recognizing Dr. Laurence A. Nafie for his many years of laying the theoretical and experimental groundwork for new fields of spectroscopy, specifically vibrational circular dichroism (VCD), vibrational optical activity (VOA) and Raman optical activity (ROA) and the development of multiple commercial.

Professor Nafie received his Ph.D. from the University of Oregon studying resonance Raman scattering in 1973 followed by a postdoctoral position at the University of Southern California where he confirmed the discovery of vibrational circular dichroism (VCD).  In 1975 he joined the faculty at Syracuse University to establish a research program in VCD and Raman optical activity (ROA).  In 1978 he made the first measurements of Fourier transform VCD and in 1981 he won the Coblentz Award.  In 1988 he first measured scattered circular polarization (SCP) ROA used in all commercial ROA spectrometers. In 1996, he co-founded with Dr. Rina Dukor BioTools, Inc. to market instrumentation and services for vibrational spectroscopy including VCD and ROA.  He served as President of the Coblentz Society in 1993-95 and of the Society of Applied Spectroscopy in 2003.  In 1996 he published the theory of resonance ROA and its predictions were confirmed experimentally in 1998.  In 2001 he won the Bomem-Michelson Award and the Meggars Award.  In 2010 he became Editor-in-Chief of the Journal of Raman Spectroscopy, and in 2011 he published the comprehensive book Vibrational Optical Activity: Principles and Applications by John Wiley & Sons.  In 2013, he was named winner of the Pittsburgh Spectroscopy Award and in 2014 the Gold Medal Award of the New York Section of SAS.  In 2019 he won the international Chirality Medal awarded by the Societa Chimica Italiana in Bordeaux, France.  He is a Fellow of SAS has over 300 publications and several patents.

He has investigated a wide range of molecular spectroscopy, covering from far-ultraviolet (FUV) to far-infrared (FIR)/Terahertz spectroscopy and also Raman spectroscopy. He is a rather rare scientist who has been involved in both electronic spectroscopy and vibration spectroscopy.  His spectroscopy research includes from basic studies of spectroscopy such as a theory of plasmon-enhanced Raman scattering, the development of new types of instruments to applications involving those to biomedical sciences, polymers, and nano materials.

Ozaki has been a member of SAS for more than 30 years. He was an associate editor of Applied Spectroscopy for eitht years. He published 122 papers there. He played a very important role for Spectroscopical Society of Japan (SpSJ) to join FACSS. He has had a JSPS session since 2017 titled “VUV, FUV, and DUV spectroscopy”.