Recognizing the author(s) of an outstanding paper(s) appearing in Applied Spectroscopy.
Special thanks to Dr. Peter R. Griffiths for his generous sponsorship of the Meggers Award. 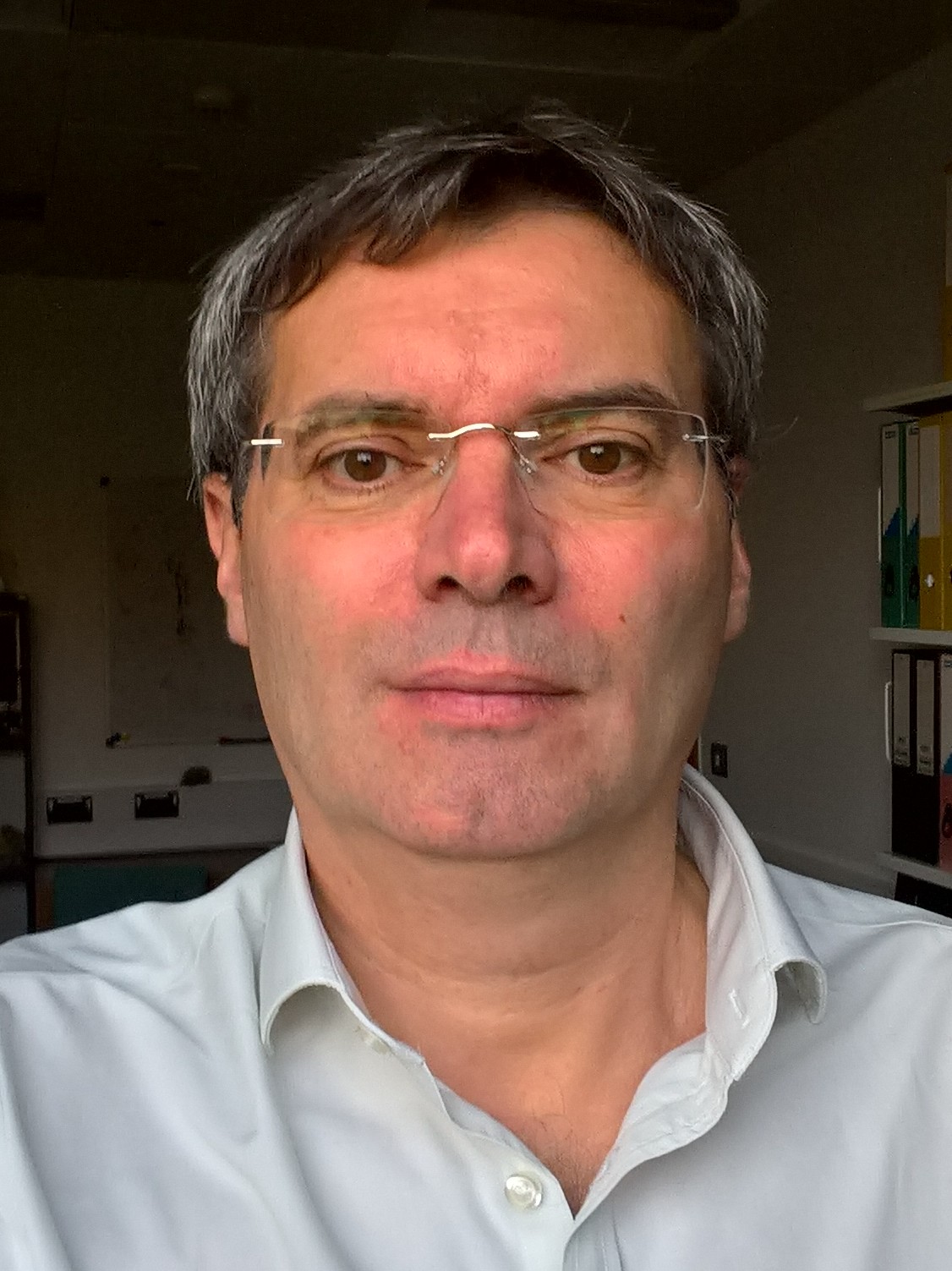 Pavel Matousek obtained his MSc and PhD degrees in physics from the Czech Technical University (Prague), the latter carried out at the STFC Rutherford Appleton Laboratory (RAL, Oxfordshire). Pavel has worked at RAL in various areas of vibrational spectroscopy since 1991. He has published over 220 peer-reviewed articles and holds 12 patent families (8 granted, 4 pending). His honours include the premier Royal Academy of Engineering’s 2014 MacRobert Award (RAEng), the 2009 Charles Mann Award (FACSS) and the 2006 & 2002 Meggers Awards (SAS). He was also the Conference Program Chair of SciX 2011 (Reno, NV) and currently serves as an Associate Editor of Applied Spectroscopy. In 2008, Pavel co-founded Cobalt Light Systems and was its Board Director and the Chief Scientific Officer. The company developed Raman scanners deployed at over 75 airports and 30 pharmaceutical companies worldwide. In 2017, the company was acquired by Agilent. Pavel is a Fellow of SAS, RAEng, RSC, an Honorary Professor at University College London and an STFC Senior Fellow. 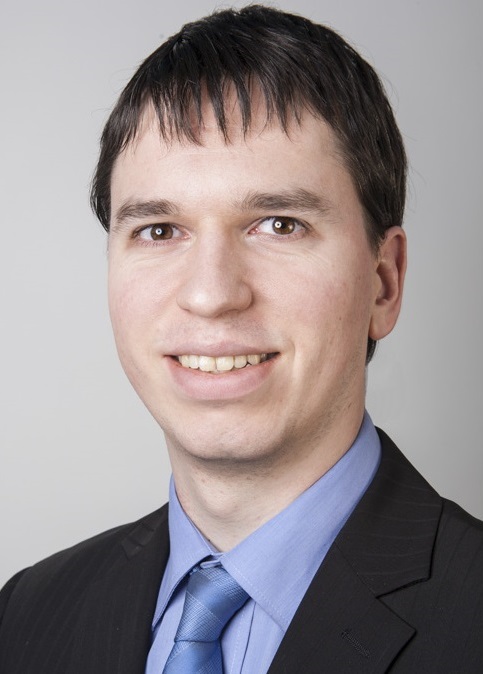 Dr. Kay Sowoidnich obtained his Diploma and PhD degrees in physics from the Technical University Berlin in 2008 and 2012, respectively. His work focused on Raman spectroscopic investigations on biological samples, the development of cutting-edge Raman sensors for meat investigation and the analysis of complex spectral data using multivariate statistics. After gaining industrial experience with ultrafast lasers for processing of transparent materials, he joined the STFC Rutherford Appleton Laboratory (Oxfordshire, UK) in 2014. He was part of an EPSRC funded project developing Spatially Offset Raman Spectroscopy (SORS) for the diagnosis, monitoring, and management of skeletal disorders. In parallel, he had a major role in planning and realization of a SORS demonstration setup as part of the International Year of Light 2015. Kay holds his current post as research associate at the Ferdinand-Braun-Institut, Leibniz-Institut für Höchstfrequenztechnik since 2018, where he develops Shifted Excitation Raman Difference Spectroscopy for soil analysis. He is the author or co-author of 16 peer-reviewed articles, 25 conference contributions and 1 book chapter. 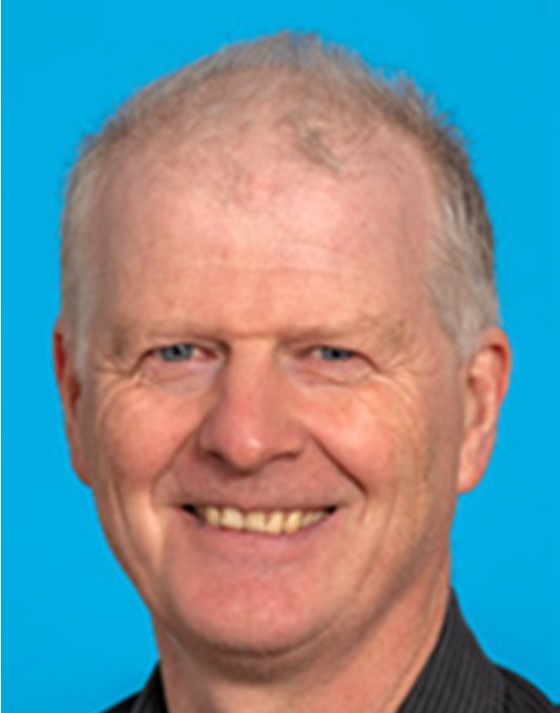 Mike Towrie obtained a bachelor’s degree in Chemical Physics and a PhD on Resonance Laser Ionisation Spectroscopy from Glasgow University and followed this with three years post-doctoral work.  He joined the Central Laser Facility in 1989 where he now leads the ULTRA, a national facility for ultrafast spectroscopy.  His research has focused on the development of ultrafast and imaging instruments, detectors and laser sources for time resolved linear and non-linear IR and Raman spectroscopy applied in structural chemical molecular biology and energy materials.  During this time he obtained an Honorary Professorship at Sheffield University, has been awarded Meggers Awards in 2002 & 2007 and has worked on the development of time resolved vibrational spectroscopy instruments such as the Raman Kerr Gate and the PIRATE, ULTRA, TRMPS and LIFEtime state of the art time resolved infrared facilities. 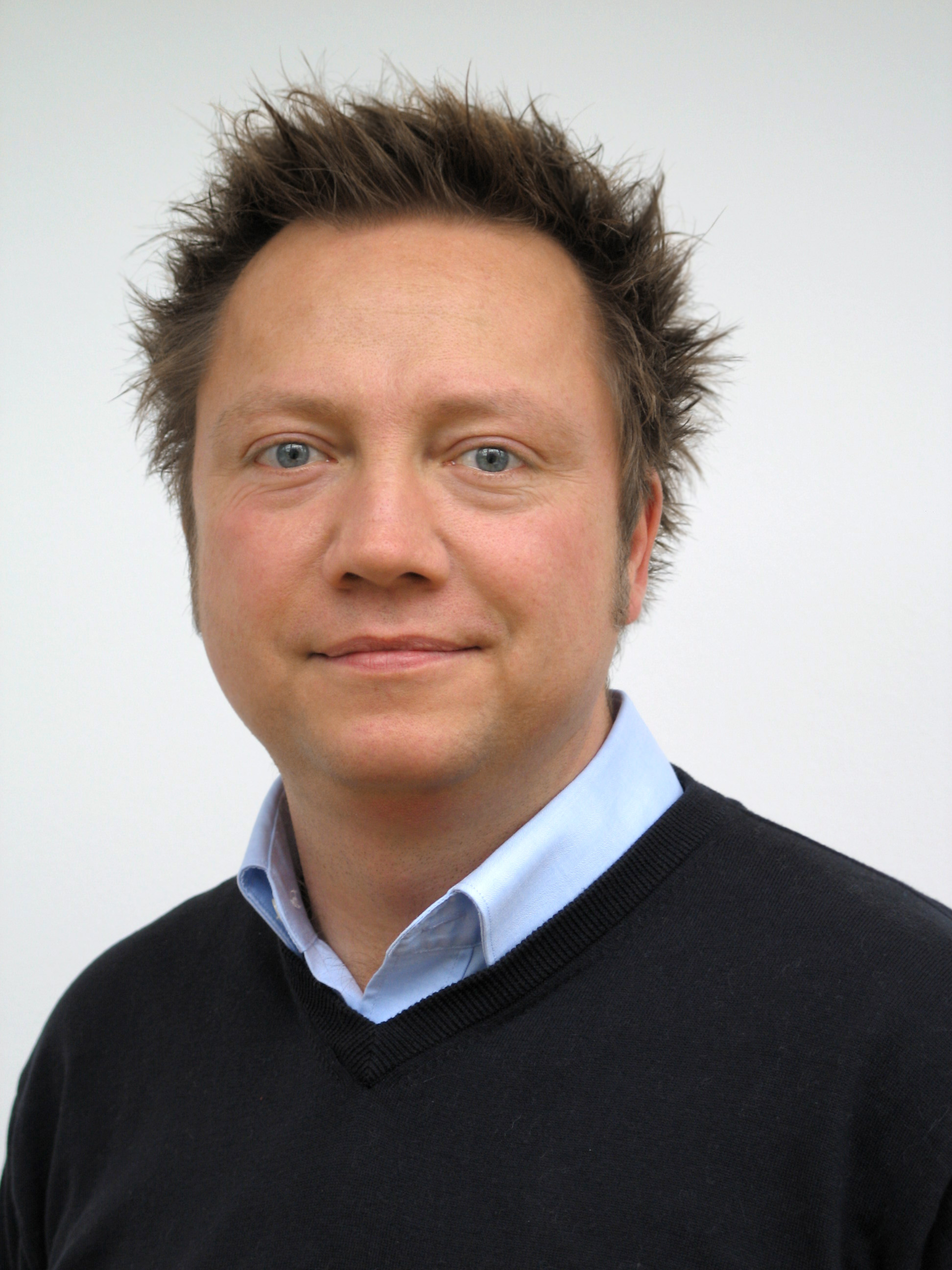 Martin Maiwald received his Diploma in 2004 and the Doctoral degree in 2009 from the Technische Universität Berlin, Germany, both in physics. His doctoral research was related to the development of diode-laser-based microsystem light sources for Raman spectroscopy. He is with the Ferdinand-Braun-Institut, Leibniz-Institut für Höchstfrequenztechnik, Berlin and his current research area is in the field of diode lasers, non-linear optics for frequency conversion, and the development of compact diode laser modules and sensor systems for Raman spectroscopy and shifted excitation Raman difference spectroscopy. He is author of more than 80 publications and inventor and co-inventor of 6 patents in the field of diode lasers and Raman spectroscopy. 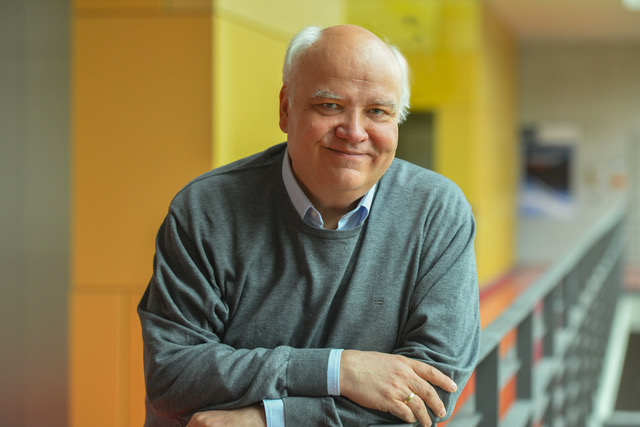 Bernd Sumpf obtained his diploma and PhD degrees in physics from the Humboldt-Universität zu Berlin in 1981 and 1987, respectively, and his post-doctoral lecture qualification from the Technische Universität Berlin in 1997. He is a lecturer at the TU Berlin. Bernd works in the field of the development of diode laser from the visible up to the mid-infrared spectral range, applied the lasers for high-resolution spectroscopy on rovibrational bands in the MIR and for Raman spectroscopy in the VIS, especially for shifted excitation Raman difference spectroscopy. Moreover, he is interested in the further development of high-brightness diode lasers. Since 2000, Bernd works at the Ferdinand-Braun-Institut, Leibniz Institut für Höchstfrequenztechnik, as group leader “Laser Measurements” in the optoelectronics department and as head of the “Laser Sensors Lab”. He has published over 250 peer-reviewed articles and holds 5 patents. He was and is responsible for the work within several European and national projects for the development of diode lasers for medical applications, sensing applications, non-linear frequency conversion and imaging applications.