Recognizing members for their long-time service to the Society for Applied Spectroscopy. 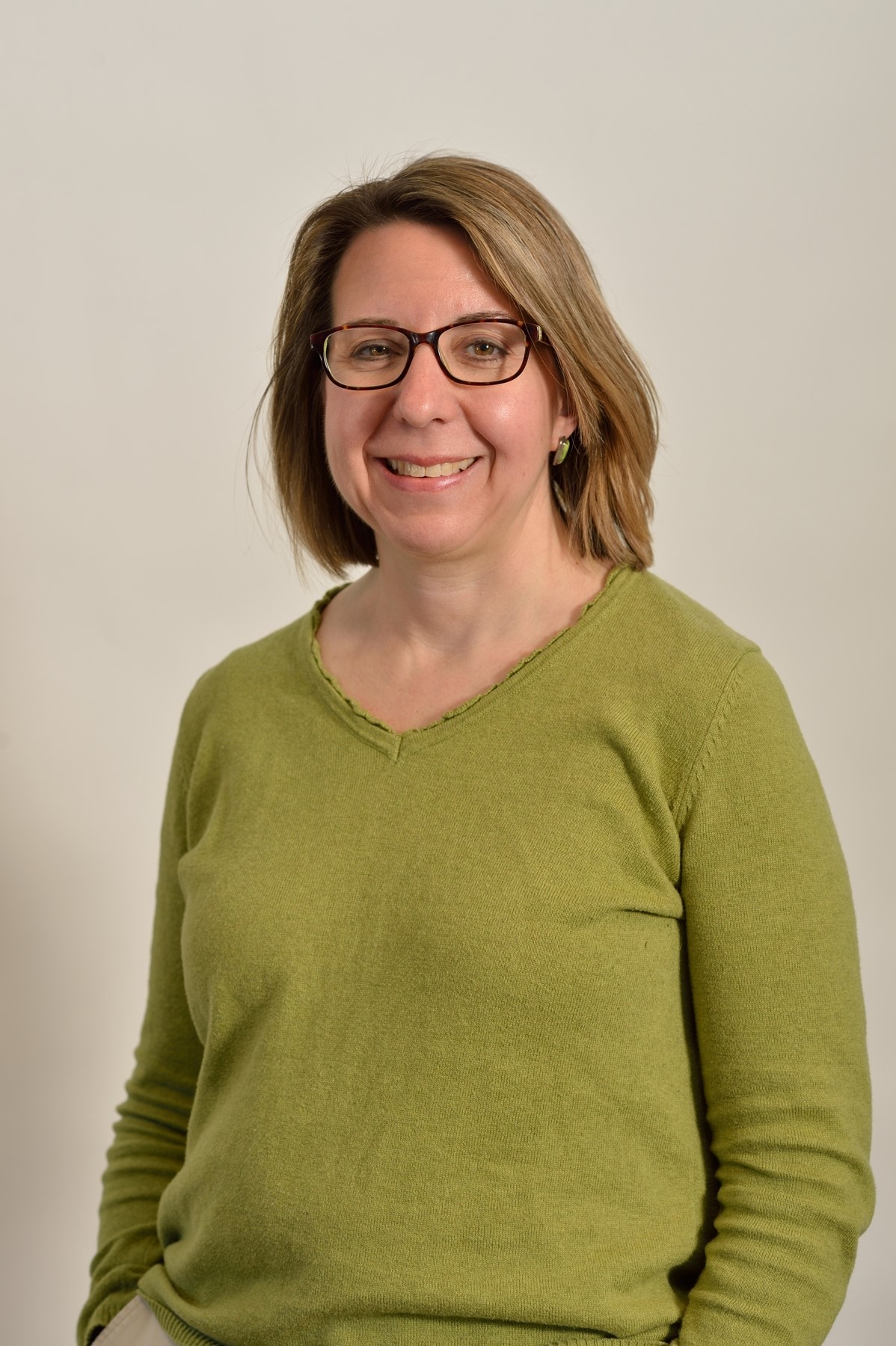 Recognizing active participation in and longtime service to the Society for Applied Spectroscopy. During her tenure with SAS, Mary Kate made exceptional contributions at both the local and national levels. Most notably, she served as SAS President. She has served on and chaired numerous committees, served as a Delegate to the SAS Governing Board, and has been active in the SAS New England Regional Section. Mary Kate’s willingness to serve SAS in any capacity defines her distinguished service.

Mary Kate Donais earned her BS in Chemistry from Bucknell University in 1991 and PhD in Analytical Chemistry from the University of Massachusetts, Amherst in 1996. Following positions at the National Institute of Standards and Technology and VG Elemental, she joined the faculty at Saint Anselm College in 1999 where she is currently a professor in the Chemistry Department. Mary Kate’s research focus is on unique applications of atomic spectroscopy and portable instrumentation, especially in the fields of archaeology and cultural heritage analysis. Her scholarship efforts include many peer-reviewed journal articles and conference presentations, one book chapter, and one co-authored book. The vast majority of this research was conducted by undergraduate students. She is a Society for Applied Spectroscopy Fellow.

Service to others has played an integral role throughout Mary Kate’s personal and professional
life. Volunteer roles within the Society for Applied Spectroscopy include Elected Delegate to the
Governing Board, Membership Committee, Publicity Committee, Nominating Committee, Strock Committee, New England Section Chair, and President.  Other professional service includes SciX General Chair 2016, SciX Awards Chair 2019, SciX Program Chair 2020, New Hampshire Science Olympiad, American Chemical Society Science Coach in partnership with the Academy for Science And Design, and the New Hampshire Diocese School Board. She credits the networking and connections from her early career volunteer positions with contributing significantly to the career path she follows today. 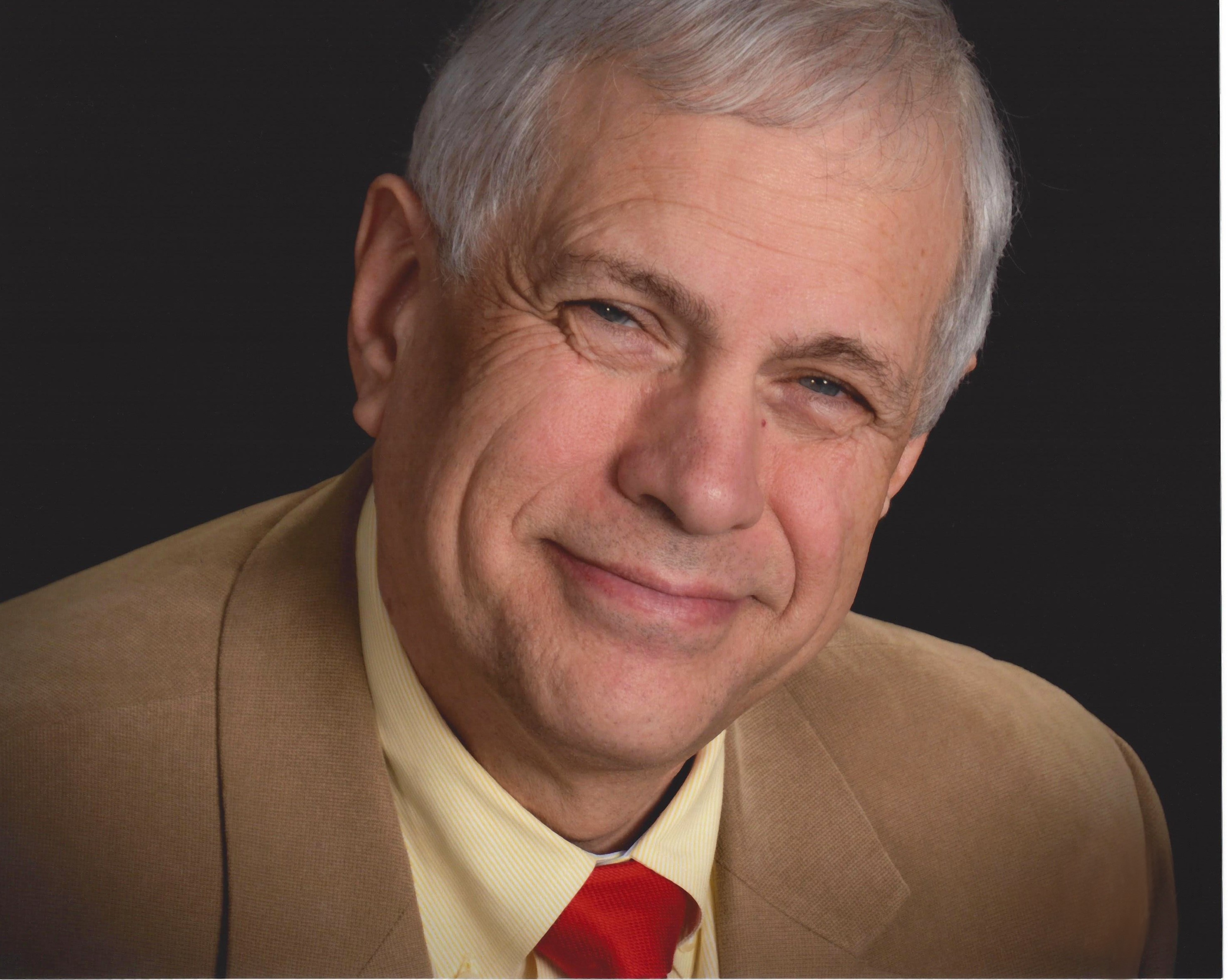 Posthumously recognizing Paul’s active participation in and longtime service to the Society for Applied Spectroscopy. Paul dedicated many years of his time to the Society serving in numerous roles on SAS National committees, two terms as Tour Speaker Coordinator, and two terms as Treasurer. He supported SAS local sections as an active member and chair of the Chicago section. He was a great friend to SAS, stepped up to help out whenever and wherever he was needed, and was an outstanding scientist.

Paul N. Bourassa received his bachelor’s degree at Illinois Institute of Technology under the direction of Peter Lykos. After working on mass spectrometry at the University of Chicago, the first part of his career was spent at Great Lakes Chemical Company/UOP, where he practiced many types of chemical analysis, but focused on spectrometry. He developed skill not only in measurement, but also in preparation for measurement. He then spent the latter half of his career as Director of Manufacturing at Lifeblood Midsouth Regional Blood Center in Memphis, TN, then as Director of Corporate Compliance at Unity Hospice Care LLC, and Vice President of Southern Health Care Solutions. He was also vice president of Blue Moon Inc., his wife Linda’s public relations firm. He was also Clerk of Session at Farmington Presbyterian Church in Memphis, concluding his 19-year term in 2015. His final career move was as a humorous writer. Boomerang was published in 2020.

Paul was a long-time SAS member, Fellow, and two-term Treasurer. While at UOP, he was President of the Chicago Section of SAS. He later twice chaired the SAS Tour Speaker Program. He was equally involved with FACSS/SciX, serving in multiple roles including General Chairman and Governing Board President. He received the FACSS Distinguished Service Award in 2011. He served on the editorial advisory board of Spectroscopy Magazine.