Recognizing individual members for their outstanding service to the field of spectroscopy and the Society for Applied Spectroscopy. 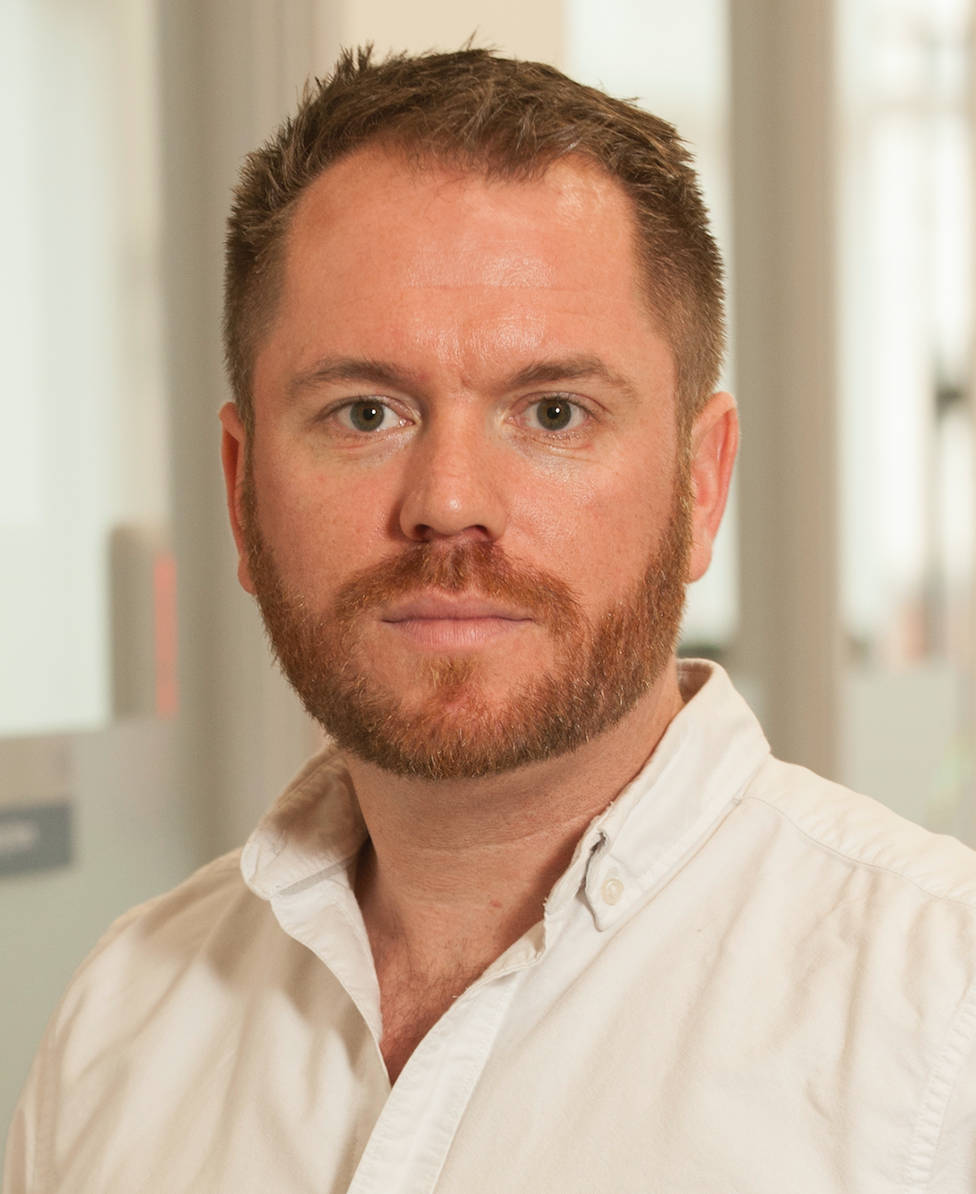 Matt was appointed as a Reader in Dec 2017 following being appointed as a Senior Lecturer in Chemistry at Strathclyde in October 2014. He established and leads the Spectral Analytics Laboratory whose vision is to understand the composition and behaviour of molecules in complex matrices. A major aim of his group is to understand molecular changes that occur during disease progression and to instigate rapid objective biofluid diagnostics.
Matt was awarded an EPSRC Life Science Interface Fellowship directly from PhD undertaking research on “Spectrometric and Spectroscopic Molecular Pathology and Diagnosis” at the University of Manchester, Robert Koch Institute, Berlin and Harvard Medical School. He then moved back to the UK to work for the Defence Science and Technology Laboratory (Dstl) part of the UK Ministry of Defence in the Chemical, Biological, Radiological and Nuclear (CBRN) domain as a Project Manager, Senior Scientist and Research Fellow before returning to academia in 2012 at the University of Central Lancashire (UCLan).
He was awarded the 2016 Emerging Leader in Molecular Spectroscopy, BioDundee Business Innovation “Pitch Perfect” Winner and Top 30 Converge Challenge, Scotland’s’ Leading Entrepreneurial Programme. In 2017 he was awarded the RSC Harrison-Meldola Prize and ClinSpec Dx was awarded Runner-Up Converge Challenge. He was also awarded a place on the Top 40 under 40 Analytical Scientists in 2018. Matt sits on the Editorial Advisory Board of Analyst and Spectroscopy and is an Editor of Vibrational Spectroscopy. He is also a founding director of the International Society for Clinical Spectroscopy (ClirSpec) which is committed to the translation of promising spectroscopic technologies to tackle global health challenges and he is CTO of a ClinSpec Diagnostics Ltd (ClinSpec Dx). 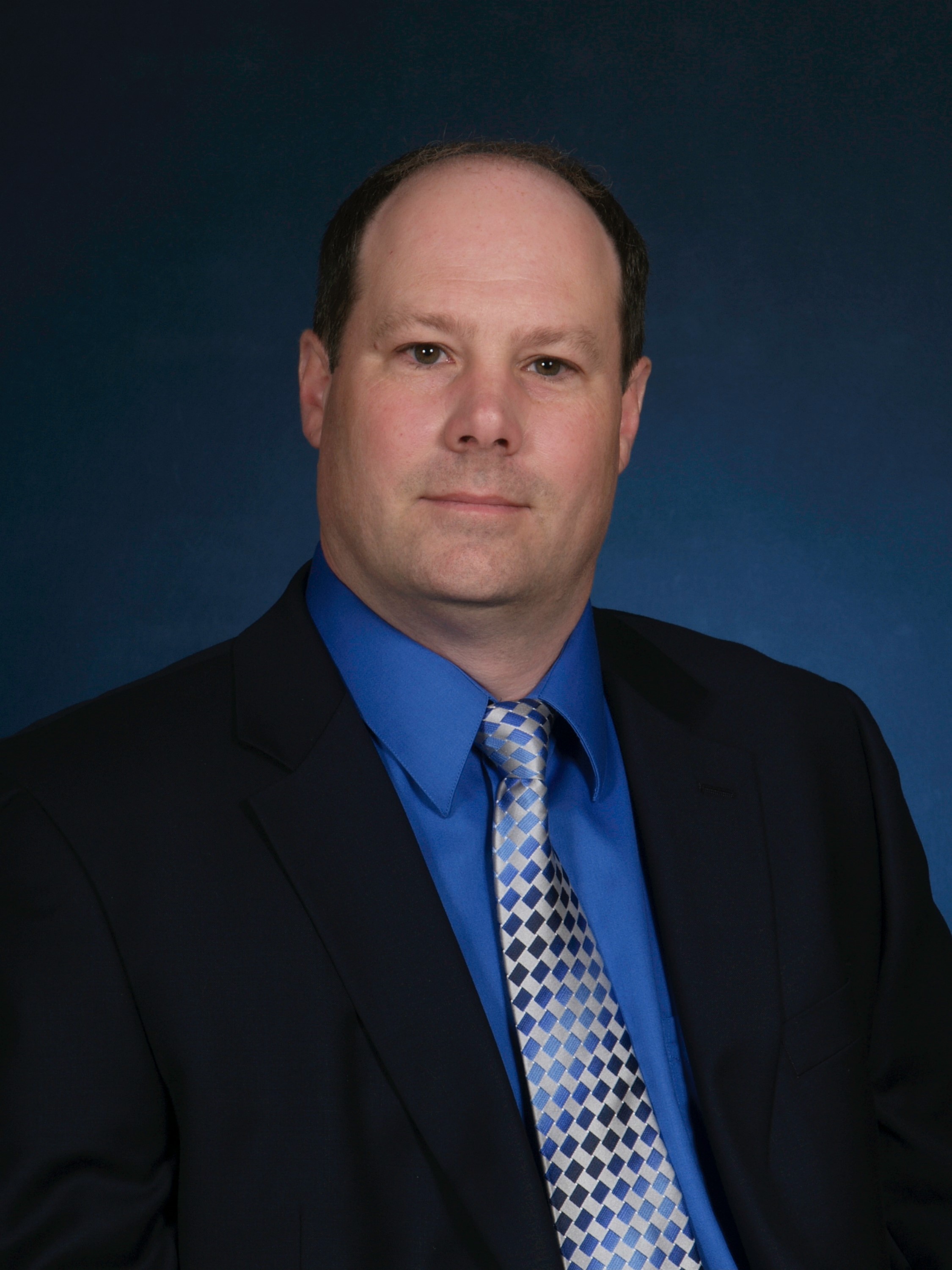 Dr. J. Chance Carter currently serves as Group Leader for the Materials & Analytical Spectroscopy / Spectrometry (MASS) group in the Materials Science Division at Lawrence Livermore National Laboratory (LLNL). His multidisciplinary group of scientists and engineers conduct basic and applied research in the areas of material, forensic, measurement, and data science in support of national security missions. Dr. Carter’s research interests are mainly focused on the development of spectroscopic-based analytical methods and systems, remote and stand-off Raman and infrared spectroscopy, fiber optic and hollow waveguide-based sensors. Dr. Carter received his PhD in Analytical Chemistry from the University of South Carolina at Columbia, SC in 2000. His postdoctoral research was conducted at Lawrence Livermore National Laboratory in the Physics Division (2000-2003). 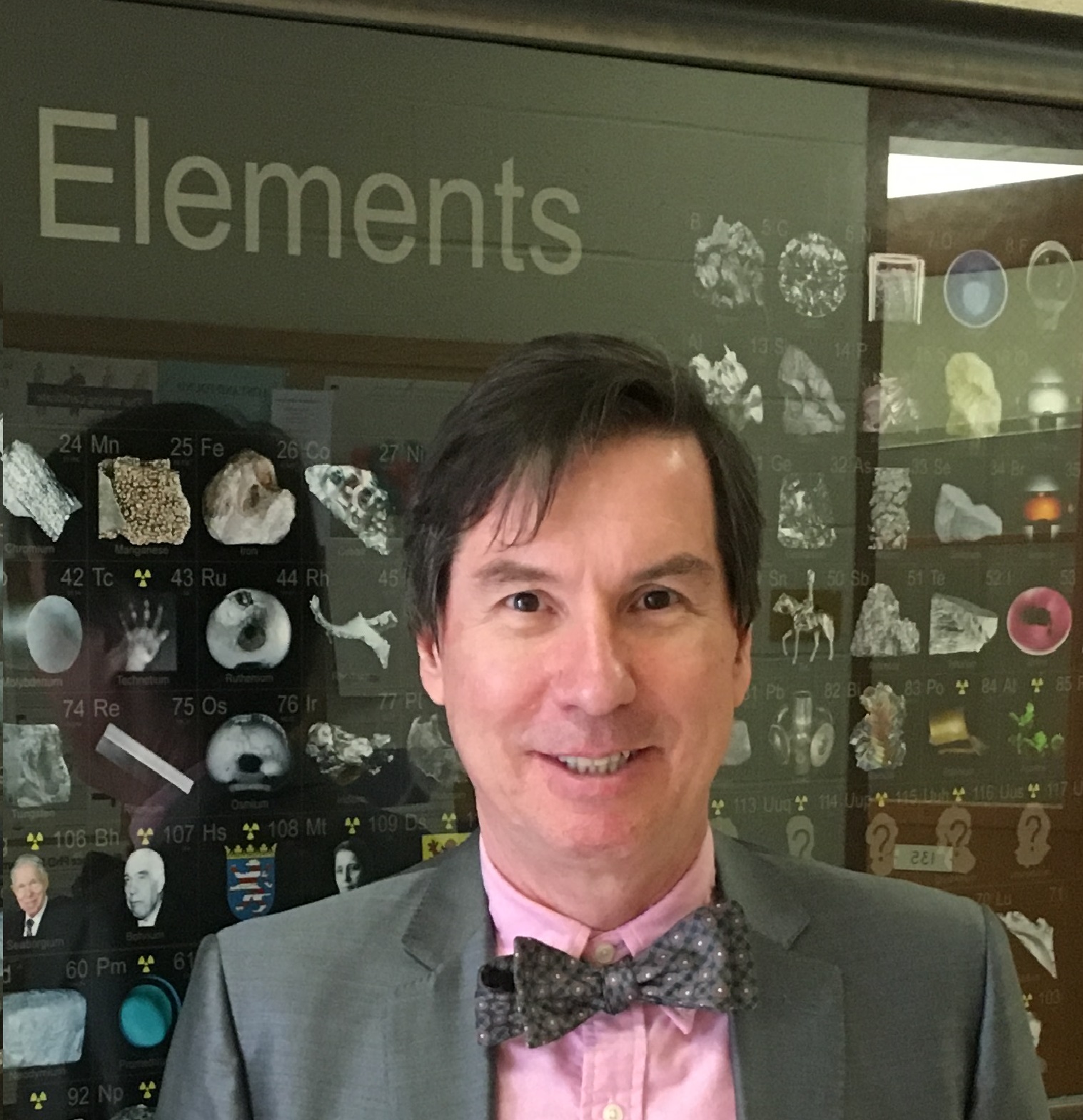 Professor Peter de Boves Harrington graduated from Randolph-Macon College in 1980 with a Baccalaureate of Science in Chemistry.  Afterward, he worked as a flavor chemist for Nabisco from 1980-1982.  He has always maintained his interest in the analysis of foods and beverages.  At Nabisco, he had two mentors, Bill Softly who directed Pete towards chemometrics and Lucy Gursky who encouraged Pete to pursue a PhD.  In 1988, Pete graduated from the University of North Carolina-Chapel Hill.  His PhD dissertation is titled Applications of Pattern Recognition and Artificial Intelligence to Some Problems in Analytical Chemistry under the mentorship of Tom Isenhour.  His first paper was in Applied Spectroscopy.

From 1987-1989, Pete created the DOS-based software platforms Resolve and Presager for identifying bacteria from their pyrolysis-mass spectra while working for Kent Voorhees at the Colorado School of Mines.  Pete joined the faculty of Ohio University (OHIO) in 1989 as an Assistant Professor.  He has over 200 publications and has made more than 300 scientific presentations including many plenary and keynote speeches around the world.  In 2016, Pete won the OHIO College of Arts & Sciences Outstanding Faculty Research Award.  In 2019, Pete received the Eastern Analytical Symposium Award for Outstanding Achievement in Chemometrics and was recognized as an OHIO Presidential Research Scholar.  Pete was recognized as a Fellow of the American Academy of Forensic Sciences in 2015.  Currently, Pete’s research focuses on the development of automated chemometrics and machine learning algorithms to solve problems in forensic identification and food safety.